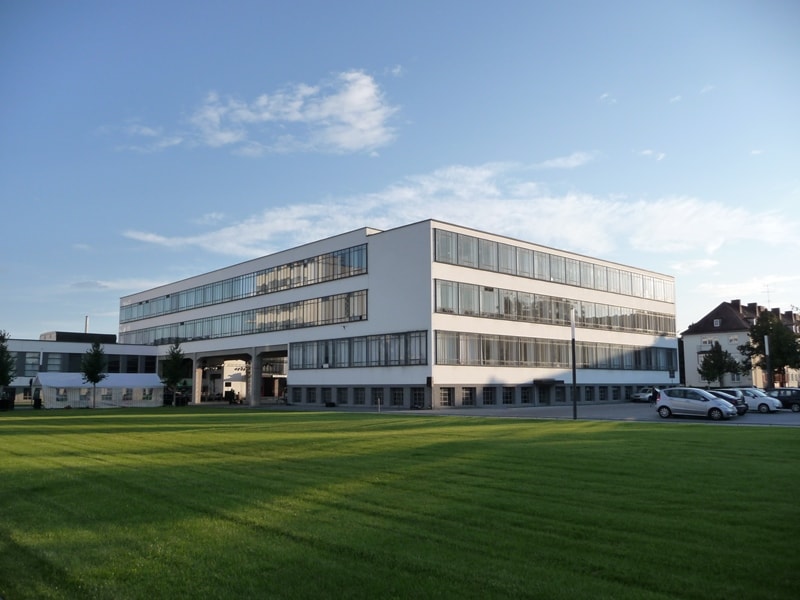 Preparations for the 100th Bauhaus anniversary run at full blast. We will be accompanying this anniversary with very special group tour suggestions – be curious and let yourself be surprised!

Anticipating the Bauhaus Anniversary in 2019

In the anniversary’s year 2019, the Klassik Stiftung Weimar, the Stiftung Bauhaus Dessau and the Bauhaus-Archiv Berlin are organizing major exhibitions: 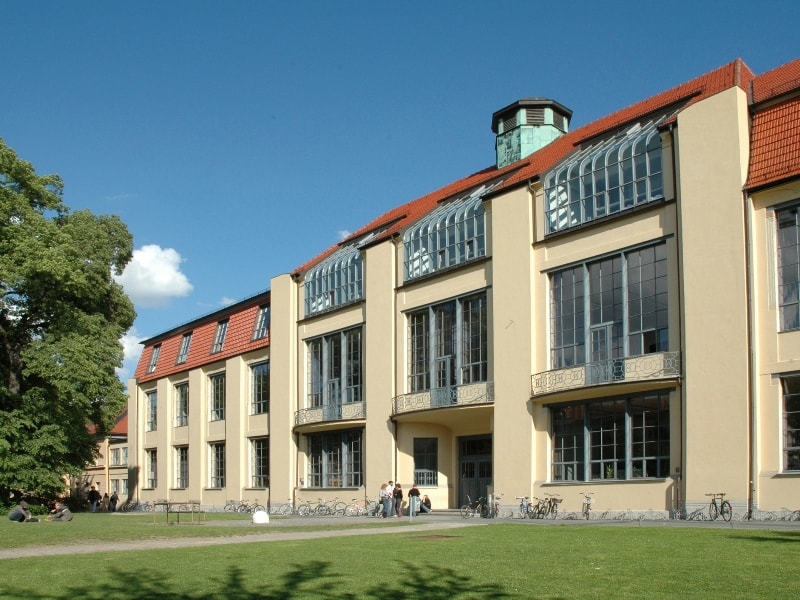 In Weimar, work on the "new bauhaus museum weimar" is in progress. On 6th April and 7th April 2019, the Klassik Stiftung Weimar will celebrate the museum’s opening. With the anniversary exhibition "Das Bauhaus kommt aus Weimar” (“The Bauhaus is from Weimar"), the museum offers an outstanding thematic review of the development of the most influential design and art school of the 20th century.

In Dessau a new museum is also being established. The Bauhaus Museum Dessau opens its doors on 8th September 2019. With the anniversary exhibition "Versuchsstätte Bauhaus. Die Sammlung” (“Experimental Site. The Collection”), The Bauhaus Dessau Foundation's collection will be exhibited for the first time. The second largest Bauhaus collection shows how the design ideas of the Bauhaus have found their way into our today’s everyday life and how naturally the Bauhaus is still present nowadays.

In the coming years, the Bauhaus Archiv / Museum für Gestaltung Berlin (Bauhaus Archive / Museum of Design) will be renovated in according to the preservation of historical monuments and a new museum building will be added. As of September 2019 the Bauhaus Archiv will be a guest of the Berlinische Galerie with the anniversary exhibition "original bauhaus". On display are everyday objects that only became "typically Bauhaus" long after the school closed, as well as special loans from international collections.

We would be happy to inform you about further planed highlights and exhibitions during the Bauhaus anniversary. AugustusTous has been organising group tours to Weimar, Dessau and Berlin for many years now and we would love to offer you a tailor made programme for groups of 10 people or more. Here you can find our group tour suggestion for a cultural tour focussing on the Bauhaus in Weimar and Dessau (4 days / 3 nights). We are looking forward to your request and the opportunity to share this unique experience with you and your guests.