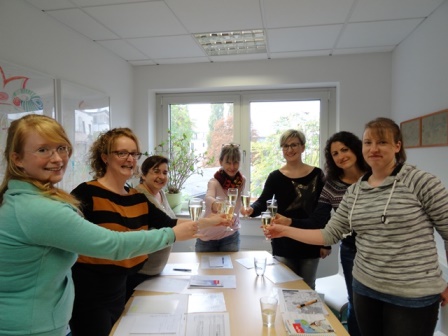 The team of City and Cultural Tours for groups spent last weekend in Berlin for further training. The programme included visits to various museums as well as to hotels. The Saturday was marked by the former royal residence of the kings of Prussia, Potsdam. On Sunday the team visited several museums at Berlin´s Museumsinsel. 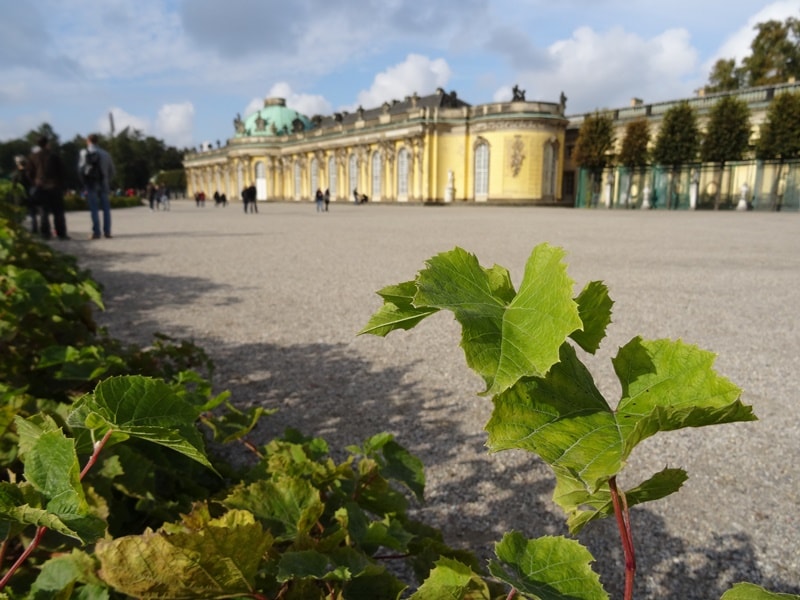 Further places like the German Opera, the Alexanderplatz, the Gendarmenmarkt, the Berlin Cathedral, the Red Town Hall and the Nikolaiviertel were also part of the programme. The team could almost get lost along the Pergamonmuseum, the Neues Museum, the Altes Museum, and the Alte Nationalgalerie. The collection of treasures of Berlin´s Museumsinsel is truly impressive and worth seeing. Later on the team met at the Bode-Museum for coffee. 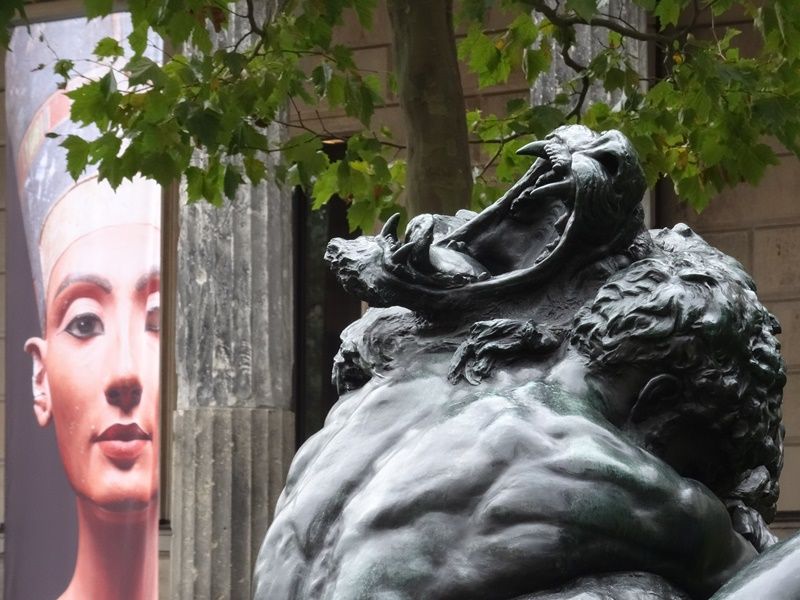 During a sightseeing tour in Potsdam, the team was thrilled by the numerous castles and gardens of the city which showed themselves at their best at most beautiful sunshine. But also the Dutch quarter inspired the colleagues. Several restaurants, coffeehouses and many creative backyards attracted the team to stroll and linger. It is almost unthinkable that the Glienicke Bridge, which today we cross with the city tour, was once the place where highly spectacular agents were exchanged in times of the German division. 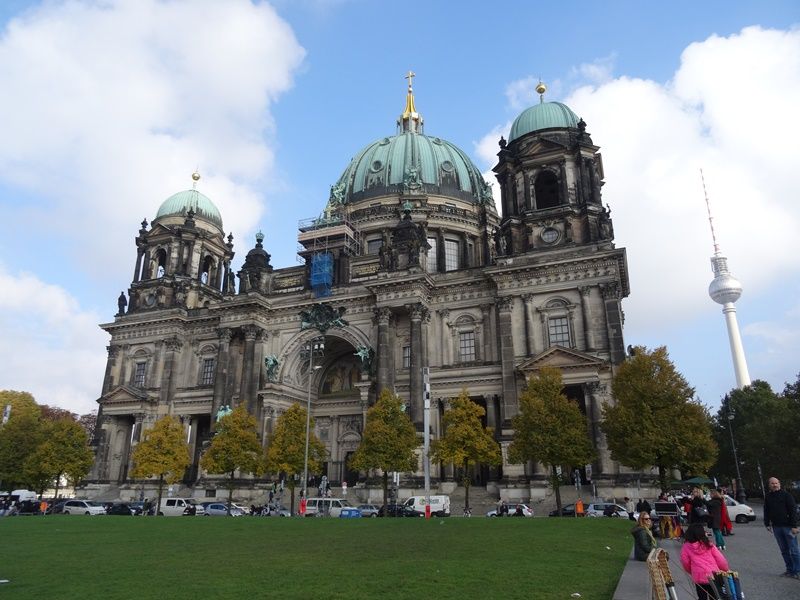 Sunday afternoon was time to say good bye to Berlin. But one thing is certain: We will come back! We will gladly present you a personalised offer with our ideas and contacts thus gathered. 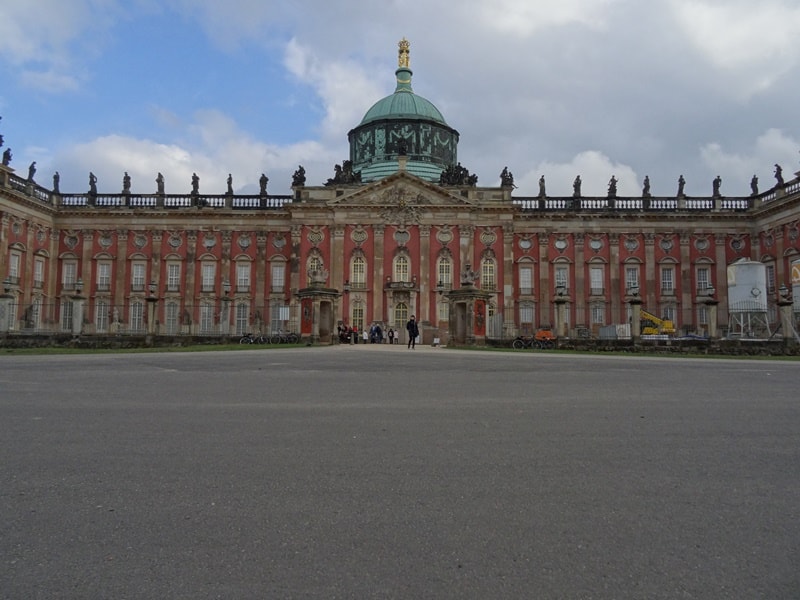 Whether you are planning a classical city tour to Berlin for your group or you would like to explore the capital of Germany on musical traces – we will be happy to advise you! We look forward to hearing from you!