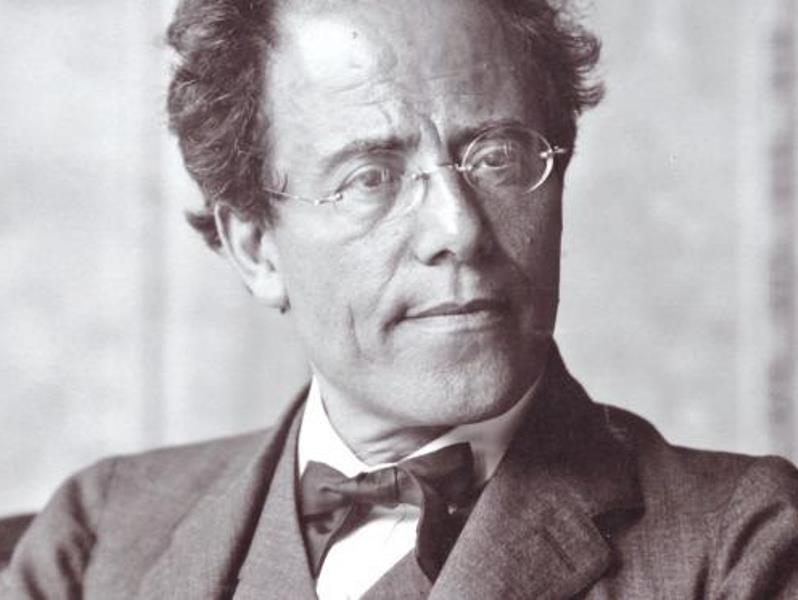 Gustav Mahler is one of the most important composers of the late Romantic period and is also regarded as the most influential reformer of the musical theatre. He was born in 1860 in Kalischt, today's Czech Republic, as the second oldest of 14 children. The highly gifted Jewish composer and conductor gave music lessons at the age of  6 and went to the Vienna Conservatory at only 15 years old. This was followed by an outstanding career as a conductor and opera director, which took him to numerous cities over the years, including Kassel, Prague, Budapest, Hamburg and Leipzig. His years in Vienna, however, marked a high point in his career. There he introduced the modern opera production, which combined modern stage sets, music and action to create a holistic experience. Mahler was also strongly influenced during his work in Leipzig. There he began to compose his symphonies, which remain world-famous to this day.

On the occasion of the 110th anniversary of his death, the Mahler Festival will be held in Leipzig in 2021. From the 13th until the 24th of May 2021, ten of the greatest national and international orchestras will perform at the Gewandhaus in Leipzig, presenting all his symphonies and other orchestral works. Musicians from German cities, the Netherlands, Great Britain and Austria will travel to Leipzig for the performances and enchant you with the sounds of the symphonies. We still have some tickets left and would be happy to organize your group trip to Leipzig!

Highlights of the festival

A special highlight of the festival will be the performance of Mahler's 8th Symphony, also known as the Symphony of a Thousand. Mahler himself described it as his most important work. Experience this acoustic masterpiece on 21st, 23rd and 24th of May, interpreted by the Gewandhaus Orchestra. It will be directed by the Latvian conductor Andris Nelsons, who also conducts the Boston Symphony Orchestra and thus two world-class orchestras. The Gewandhaus Orchestra was once conducted on an almost daily basis by Mahler himself, so they are proud to open the festival with his 2nd symphony and conclude it with a performance of the Symphony of a thousand.

Are you planning a group trip to Leipzig on the occasion of the Mahler Festival 2021? Do not hesitate to contact us. We are looking forward to your inquiry!