Welcome to the City of Nuremberg 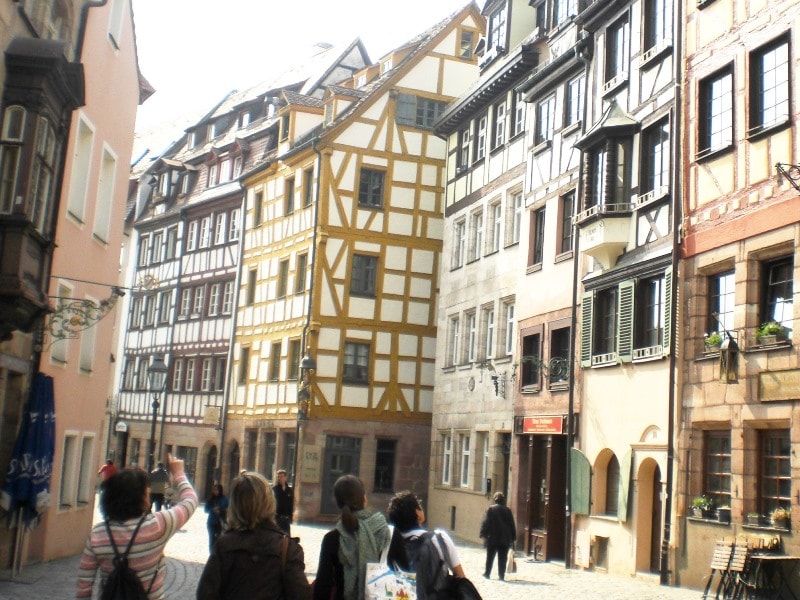 We would like to invite you to a virtual city tour and introduce the city of fairs, culture and tradition: Read on to discover some of the most attractive sights in Nuremberg! In combination with the palaces and gardens around, this might be the perfect location for your next group tour to Bavaria.

Sights and Places of interest in the City of Nuremberg

Nuremberg awaits you not only with some of the most attractive sights but also interesting history about the influence of the city on Germany´s path. Let yourself be inspired by our ideas and let’s get started with the planning of your next City Tour to Nuremberg and/or round trip to Bavaria! 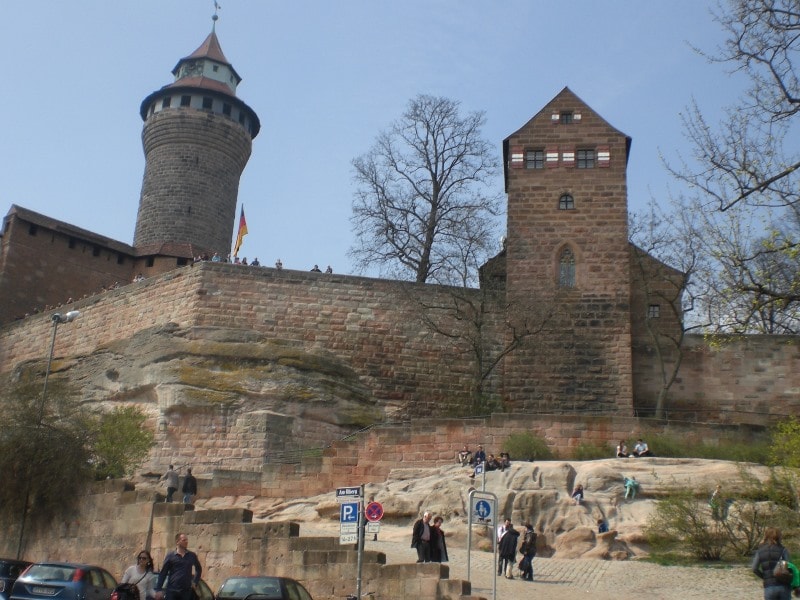 The Imperial Castle, enthroned on a rocky promontory above Nuremberg, without doubt is one of the most impressive sights of the city and a must-see for every guest. Visit the observation platform of the Sinwell Tower and enjoy the fantastic panoramic view over the entire city of Nuremberg at a height of 385 meters.

Albrecht Dürer already possessed a great reputation as painter, engraver and mathematician by the time he moved to the beautiful half-timbered house below the Imperial Castle. His former residence is now a museum and gives a vivid impression of the life and work of this famous Nuremberg citizen. Guided tours for groups at the Dürer House are offered either with an actress in historical costume or by use of an audioguide for individual discoveries.

The Germanisches Nationalmuseum is the world's largest museum of art and culture from the German-speaking world. Whether it be a bronze-age cult object, medieval tapestries or aesthetically pleasing design classics of the 20th century: Exhibits, covering more than 3,000 years, offer exciting insights into the incredibly varied and rich history of German art and culture.

St. Sebaldus' Church is the city's oldest parish church. Parts of the building date back to the 13th century. The church houses the tomb of the city's patron saint St. Sebaldus and a delicately wrought shrine created at the workshop of Peter Vischer in the 16th century. Other churches worth visiting are for example the Church of our Lady, St. Lawrence Church (a three-aisled basilica in the high Gothic style) or St. Giles’ Church (Nuremberg’s only remaining religious Baroque building). 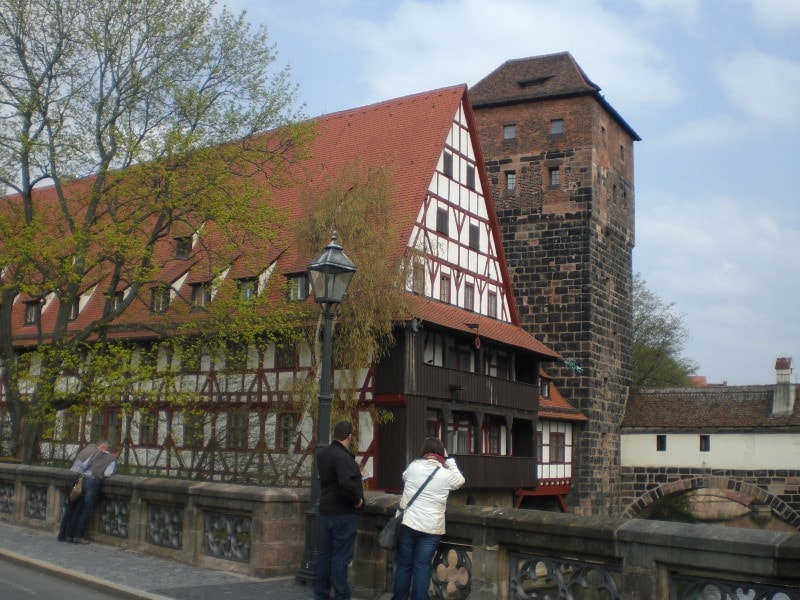 The Hangman’s Bridge was constructed as a wooden footbridge in 1457. Between the 16th and the 19th century, the Nuremberg hangman lived in the tower and the roofed over walkway above the Pegnitz River. Right next to it you can find the former wine depot, one of the largest half-timbered houses in Germany. It has quite a history after being used as an infirmary, later on as a work and spinner house, it lodged poor families and as of today it’s a student dormitory. Another famous bridge in Nuremberg is the Chained Suspension Bridge (Kettensteg), an iron suspension bridge that dates back to 1824.

In the heart of the city of Nuremberg, framed by the towers and walls of the town’s mediaeval fortifications, visitors can take a leisurely stroll around the Craftsmen’s Yard. This "little town near the Königstor" offers traditional crafts and Franconian hospitality against a charming backdrop. Here traditions are made to come alive in small workshops where visitors can enjoy a look over the shoulders of glass cutters, leather workers, gold and silversmiths, stained glass painters as well as gingerbread-makers.

Extend your stay and discover some of the neighbouring cities of Nuremberg as well. Many interesting sights and places await you! Fürth with its high density of historic buildings and monuments is definitely worth a side trip for all history and architecture lovers. Another great experience offers the city of Erlangen, which is especially recommended during the annual beer festival “Bergkirchweih” with over a million visitors each year. Furthermore, you can take a trip to the gold-beating town of Schwabach.

As you can see, Nuremberg offers its guests many opportunities to enjoy culture, history and modern life. We are happy to provide you with an individual offer for your next city trip to Nuremberg according to your preferences. Please do not hesitate to contact us - We look forward to putting together your next city trip!