These are perhaps the best known four tones in music history. We are talking about the beginning of the first movement (Allegro con brio) of the Symphony No. 5 in C minor, Opus 67 by Ludwig van Beethoven – "Thus fate throbs to the gate", its creator is said to have said about this opening sequence. Melodies written by Beethoven can be found in many places, not only in the concert hall. Whether as a ring tone, in advertising or in various remixes of the hottest DJs – Beethoven is in on it. This and much more is reason enough to celebrate the composer's 250th birthday extensively in 2020. 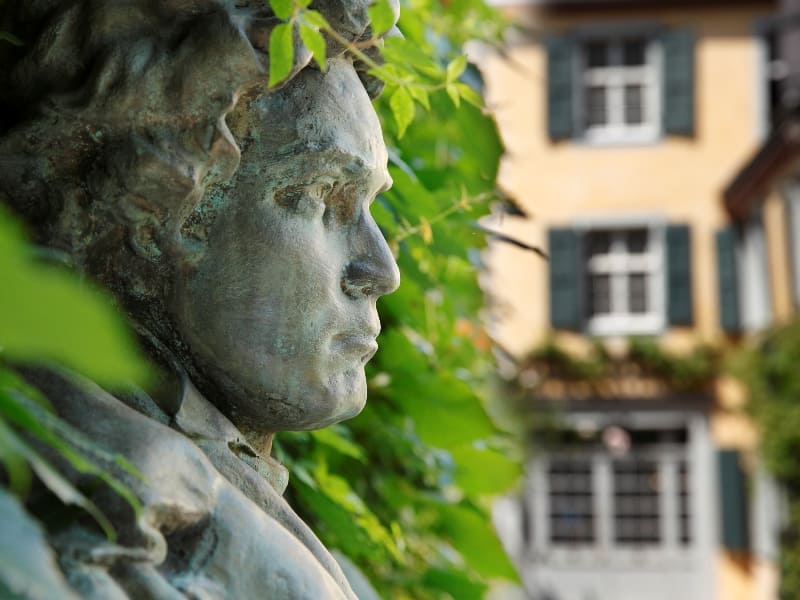 Ludwig van Beethoven was baptised on 17th December 1770 in Bonn, he was probably born the day before. His grandfather Ludwig and his father Johann were already respected musicians and singers. As such, his father recognized the musical talent of young Ludwig and promoted his son's extensive musical education. Beethoven made his first public appearances on the piano at the age of seven. At this time, the young student was already composing his first piano pieces. He first found early positions as organist as well as viola player and harpsichordist in the court chapel at what was then the Kurköln court in Bonn, where – similarly in Weimar – a liberal and artistic climate prevailed. Just 16 years old, Beethoven went on a study trip to Vienna for the first time to study composition with the famous Mozart. However, his plan failed and he first returned to Bonn.

During another stay in Vienna almost five years later – Mozart had died in the meantime – he was to receive "Mozart's spirit from Hayden's hands". He took lessons from 60-year-old Joseph Haydn, an expert in Viennese and European musical life. The one-year period of study was extremely conflictual. Political events made a return to Bonn impossible, so that the Rhinelander finally remained permanently in Vienna. Beethoven excelled above all through his art of improvisation, which is why he first became popular as a piano virtuoso, later did he gain recognition as a composer. In 1796, Beethoven undertook an extensive concert tour to Berlin, Prague and Dresden, among other places, exactly the same journey that Mozart made a few years earlier. At the age of 28, the first symptoms of his hearing loss appeared, which eventually led to deafness. Despite this, Beethoven acted extremely productively. The events surrounding the French Revolution and Napoleonic activities had a lasting influence on him and his music. Throughout his life, the composer dealt with a poor health. In addition, there were regular private, family and financial problems. Beethoven died on 26th March 1827, 20,000 people attended his funeral and his grave is in Vienna's Central Cemetery. 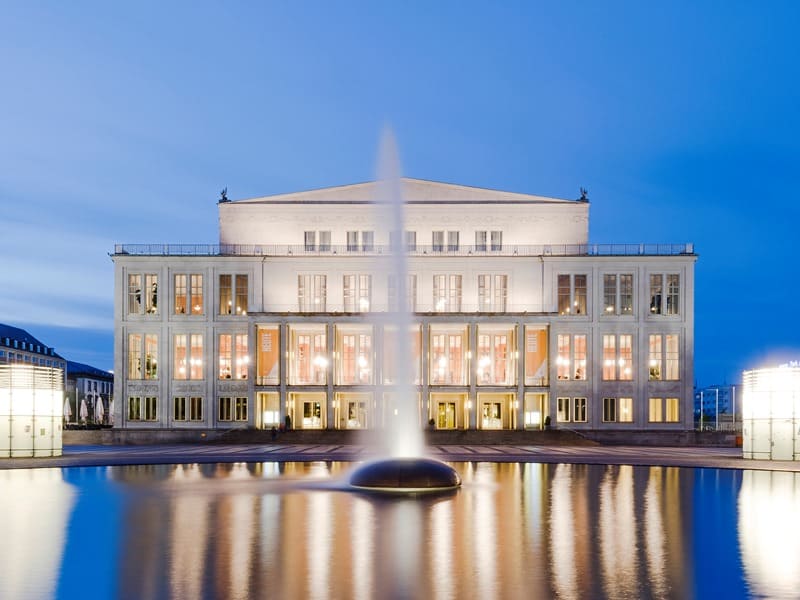 Today, along with Mozart and Haydn, Beethoven is regarded as the main representative of Viennese Classicism and as a pioneer of Romanticism. Beethoven's complete works are extensive and belong to the repertoire of worldwide performances. His orchestral works are in the foreground, above all the nine symphonies. The Symphony No. 9 with Friedrich Schiller's final chorus "Ode to Joy" in particular is regarded as a prime example of symphonic music. But his piano and chamber music works – his 32 piano sonatas are among the most important in piano literature – are also very popular with musicians and audiences alike. As extensive and complex as Beethoven's complete works are, with "Fidelio" he merely completed just a single opera. You can follow Beethoven's footsteps in numerous places. In his native Bonn, the Beethoven House (the birthplace of Beethoven) documents his life and work in detail. Sculptures and monuments can be found everywhere in Germany's former capital. The concert hall there and its orchestra bear the name of the city's greatest son. Moreover, Bonn hosts the Beethoven Festival every September. In the Leipzig Museum of Fine Arts, the most famous Beethoven sculpture created by Max Klinger in 1902 can be seen. A contemporary version of Beethoven by Markus Lüpertz is situated in front of the museum. In addition, the Leipzig Gewandhaus and the associated Gewandhaus Orchestra stand for legendary recordings of all symphonies conducted by Kurt Masur as well as the annual performances of the Symphony No. 9 on the last days of every year. And of course you can also meet the composer on a visit to the Hall of Fame of German History and Culture, the Walhalla near Regensburg.