Carl Philipp Emanuel Bach – an international star of his time!

Carl Philipp Emanuel Bach – an international star of his time! 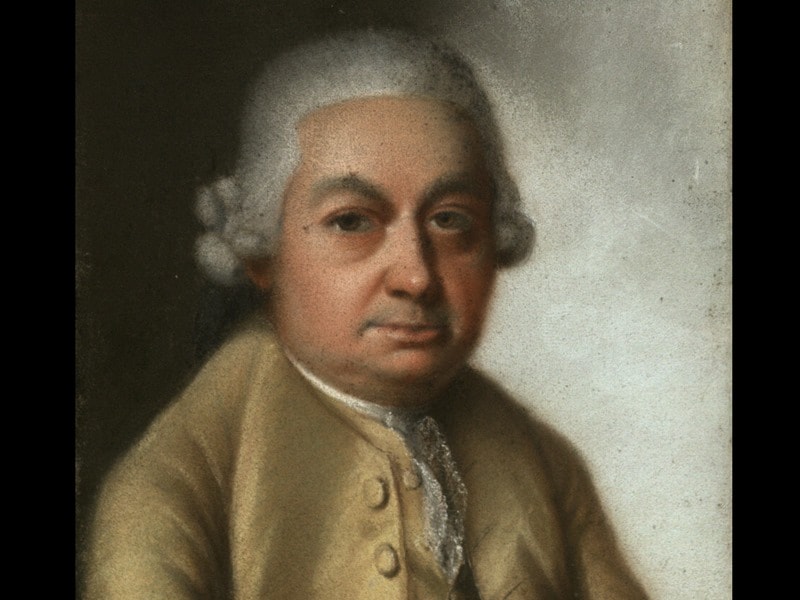 Carl Philipp Emanuel Bach – the second son of Johann Sebastian Bach – remains one of the most important musicians of the 18th century. It was during the period of the “empfindsamer Stil” (literally “sensitive style”) that he developed his unrivalled style, which combined the Baroque style with that of the First Viennese School and took him on an entirely different musical path to his contemporaries.
Emanuel Bach was held in far higher esteem during his own lifetime than his now considerably more famous father. His work influenced not only contemporaries such as Ludwig van Beethoven and Joseph Haydn, but also enjoyed considerable international repute. His paper “An Essay on the True Art of Playing Keyboard Instruments” set new standards and swiftly became a standard textbook around Europe. 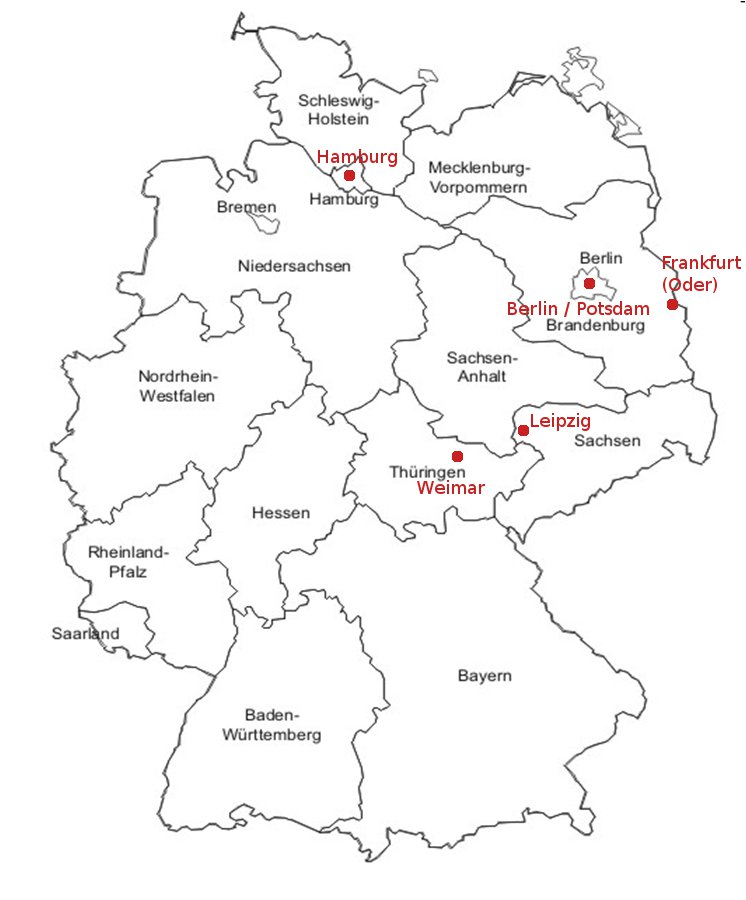 Weimar: Carl Philipp Emanuel Bach was born in Weimar in 1714 and spent his early childhood in the town.

Leipzig: It was here that Bach discovered his passion for music in 1723. He went on to study clavier and composition in the city.

Frankfurt (Oder): Bach was a student in this riverside town, and it was here that he wrote his first surviving compositions.

Berlin / Potsdam: 28 years of royal service saw Bach compose over 200 pieces – many of them for harpsichord – and write didactic essays on the playing of keyboard instruments.

Hamburg: It was here that Bach’s interest in sacred music increased. During his time in the city he became known as the “Hamburg Bach” and earned international acclaim.

Find out more about what Thuringia has to offer its guests and why we would recommend you to organize a group tour to Thuringia.