Concerts in an unique atmosphere in and around Berlin

The German capital of Berlin is a modern, culturally open-minded and turbulent cosmopolitan city, which impresses visitors as well as locals with its many faces and an eventful history. Apart from many museums, a great variety of historic places offers insights into the meaningful history of the city. Castles, memorials, as well as magnificent palaces and mansions offer visitors an exclusive look behind the scenes of Berlin. Today we would like to introduce you to some of the most beautiful castles in and around Berlin, where not only every corner of these places is steeped in history, but which also immerse its visitors in an enchanting world of music with a great variety of first-class concerts. 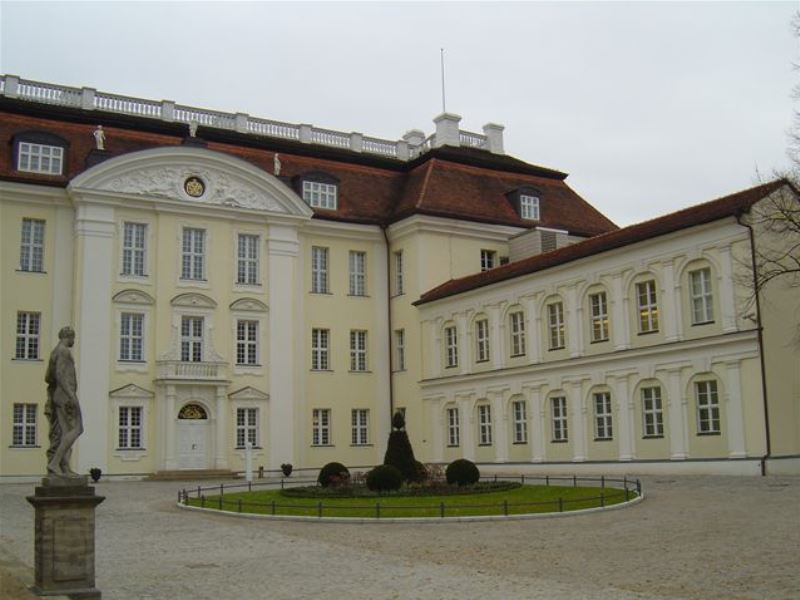 Köpenick Palace was built on an island in the southeast of the city in the 17th century. The palace has made history more than once, for instance during the court hearing of the later King Frederick II. due to desertion or during its subsequent use as a prison. Today Köpenick Palace is the only baroque palace which is still preserved. It features an exhibition of European arts and crafts as a second location of the museum of applied arts and serves as an ideal venue for various concerts as well.

Especially for music enthusiasts, it offers excellent occasions for visiting this place: A violin concert performing works by Mozart and Beethoven in the Aurora concert hall for instance, which is famous for its magnificent stuccoed ceiling, can take your tour group back to the era of the Viennese classicism. Moreover, they can enjoy the large repertoire of piano music by Haydn, Schumann and Chopin. We also offer concerts with the sound of an international folklore ensemble, which is an excellent opportunity to melodiously enhance the travel programme of your group tour to Berlin.

Originally conceived as a small garden and summer residence, Charlottenburg Palace turned into the representational headquarters of the first King in Prussia on the occasion of his coronation in 1701. The French Versailles Palace is considered an inspiring example of the Charlottenburg Palace, today’s largest residence of the royal house of Hohenzollern in Berlin.

The Grand Orangery of Charlottenburg Palace, the former court of the muses of Prussian Kings, is the venue of today’s Berlin Residence Concerts. The Berlin Residence Orchestra, which was only established for this purpose, and the solo singers perform masterpieces from the time of Frederick the Great, which are true to the original style. Listen to baroque and classical composers, such as Bach, Händel and Mozart, and combine this unique musical experience with a three-course candlelight dinner, which definitely makes your visit to Charlottenburg Palace a programme highlight of your tour.

Glienicke Palace (Berlin, on the border to Potsdam)

The summer residence of Prince Karl of Prussia was built in the Italian style in 1822. Here he fulfilled his dream of living in an Italian villa. He got to know and loved this architectural style during his stay in Italy. A tour through the premises will provide you with unique insights into the history of the castle and the castle’s magnificent chambers, like the red hall, the green salon, the turquoise bed-chamber of the princess or the deep blue library – each of them is decorated with strong colours.

After the castle tour, a concert is worth seeing. Whether it is the violin, the flute, the piano, a solo performance or a string quartette – the Glienicke Palace has many musical highlights to offer.

The park and Palace of Sanssouci (Potsdam) 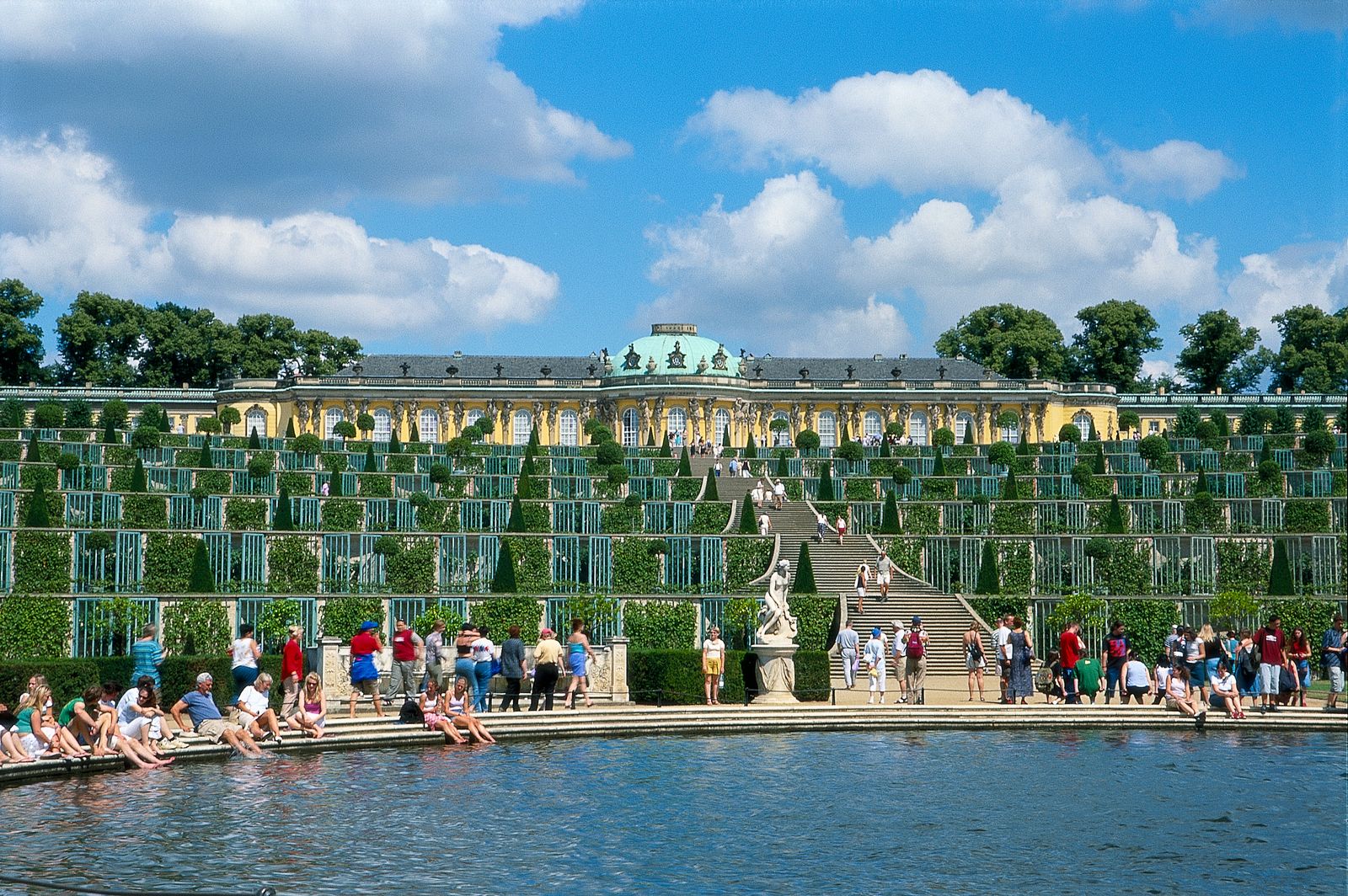 The Sanssouci Palace was built in the middle of the 18th century as a summer residence for the reigning monarch, the Prussian King Frederick II., also called Frederick the Great, and is one of the best known palaces of the Hohenzollern dynasty. The palace is designed in a playful rococo style and is ideally situated within the identically named park, which impresses due to the charming gardens. The Sanssouci Palace and its castle complex is also best known for the fact that it has been listed by UNESCO as world cultural heritage site in 1990.

The culturally rich and glamorous interior provides the ideal framework for unique musical features, which we will gladly inquire for your music tour to Berlin. Annual highlights, for instance the music festival in June, the castle night in Potsdam in August or numerous other events, concerts and live performances in the Park of Sanssouci, could be the crowning of your trip to Berlin.

By contacting us we can advise you dates and ticket prices for your group tour as well.