Further events after the Luther Decade 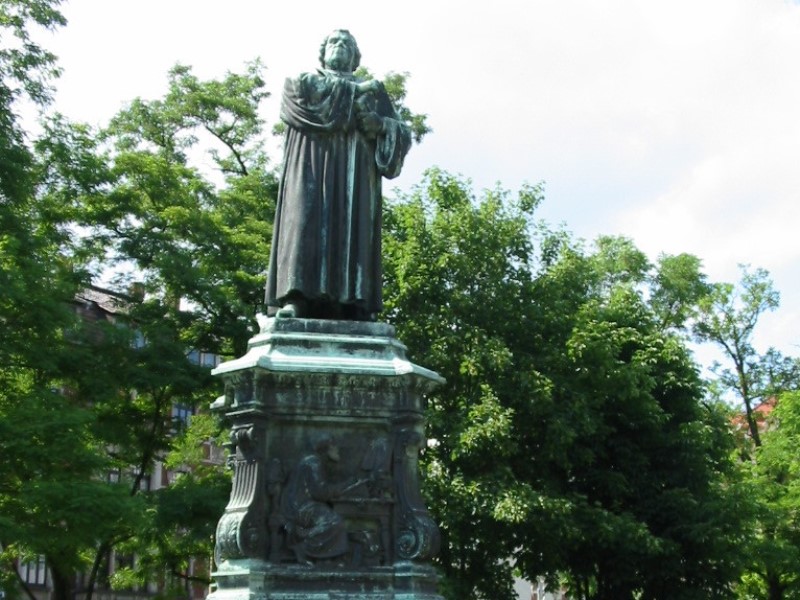 In 2017 “Luther and the Reformation” is present in the minds of culturally interested people worldwide and it does not matter in which religion they belong to. One reason for it being the placarding of 95 propositions on the main door of the Wittenberg Castle Church as a sign of resistance to indulgence. It is not for nothing that this is believed to be the start of the Reformation movement. Furthermore, Luther shaped the comprehension of courage and opposition by rebelling against Catholic traditions, even knowing that he was opposing many powerful men and institutions. Particularly in the cities Wittenberg, Eisleben, Erfurt und Eisenach are many traces of events which are associated with the movement and Luther himself.

The Luther Decade started back in 2008 and ends with the anniversary year 2017. Now, we would like to inform you about events which will last for the following years.

500 Years of Reformation - and after that?

Jubilees after the Luther Decade

The conflict around Martin Luther got worse when his 95 theses were placed on the Castle Church in Wittenberg and even more so after publishing three very critical scripts in 1520, again causing major resentment by Catholic Church. That was the reason why the pope Leo X. excommunicated Martin Luther in January 1521, leading to his interrogation by Emperor Charles V. during the Diet of Worms. In 2021 it is planned to celebrate this 500th anniversary in the city of Worms again reviving the memory of the reformer and his movement.

Events relating to "500 Years of Reichstag in Worms"

On the occasion of this jubilee we recommend to follow in the footsteps of Luther word-for-word by going on a pilgrimage or walking a few steps along the popular way of Luther (altogether 400 kilometres). Back in the 16th century his path led him from the Diet of Worms back to Wartburg Castle in Eisenach. In between both cities there will be lots of possibilities for putting together a group tour, some of which we have mentioned in our round trip in this newsletter.
Our group tour suggestions about “Luther and the Reformation” could be a great occasion for your next cultural tour! A journey to Wittenberg will give you an overview about the movement and its leader, even after the Luther Decade.

The city of Worms is also planning an exhibition concerning the topic “500th anniversary of the Diet of Worms”. The preparations are already under way.

The Saxon Elector Friedrich the Wise, seigneur of Luther, hid him at Wartburg Castle in order to have him survive his exile. Luther used this time by translating the bible into German. His sources were not only the Vulgate but also the Greek and Hebrew original texts. Most notable is the fact that he wrote his translation in the Saxon officialese not using any dialect. Publishing a multitude of exemplars, Luther got a wide reach. Therefore, in 2022 the 500th anniversary of the Bible translation will be celebrated. 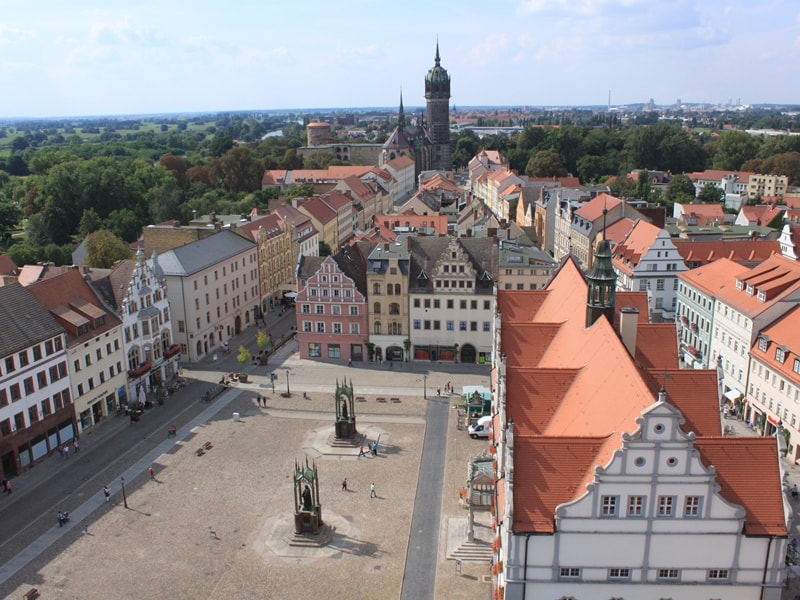 Another highlight is the awarding of the Reformation prize called “the brave word”, taking place every two years. Developed in 1996 by the cities Luther-related cities, the prize honors national or international people or organisations who act upon Luther's maxim, who have the courage to stand up for their beliefs or who vouch for a project which serves to the society or the state. Each one of the 16 cities comes forward with a nomination for the highly paid prize (10.000 Euro). In 2017 the event takes place in the Saxon city of Torgau.

Furthermore, there is a 360° panorama of Yadegar Asisi called “Luther 1517” that opened in October 2016 in Wittenberg. It takes spectators on a journey through time, experiencing Wittenberg 500 years ago when Luther placarded his theses in 1517. The exhibition will last five years and is also a good reason for a group tour to Wittenberg after the Luther Decade!

Besides exploring the four cities which are particularly associated with Luther, we also recommend visiting other places following the traces of Luther in Germany. Please feel free to contact us if you have any further questions. If you would like us to keep you up-to-date you can subscribe our newsletter being published about six times a year.