On the tracks of the recent past in Berlin 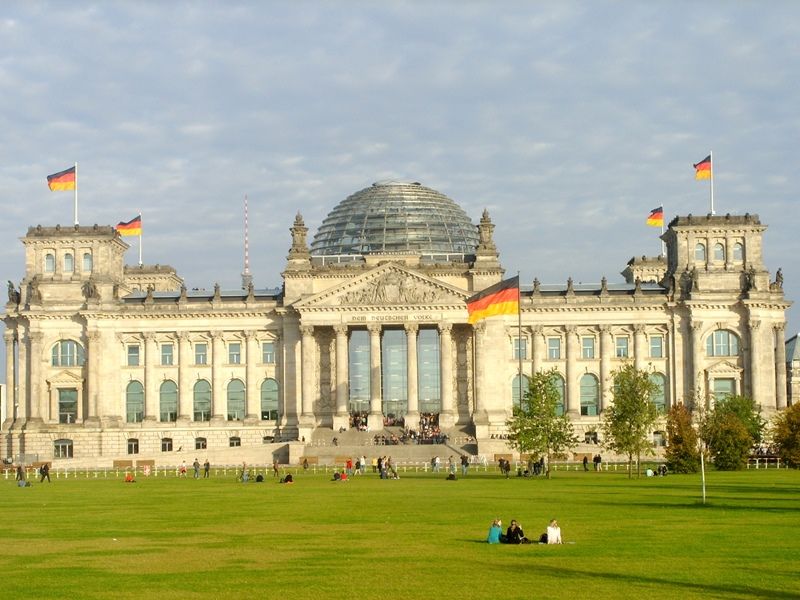 After the Second World War, Germany had been divided into four zones that were run by the Allied nations. Within all the disagreements of the political opponents, the construction of the Berlin Wall was not only an important part but also a defining symbol of the East-West conflict during the Cold War. German history had been shaped by this conflict for 28 years, before in 1989 the fall of the Berlin Wall took place. The Wall had been built in 1961 and was one of the last actions associated with the former division of Germany.

In remembrance of the previously divided country and the divided city of Berlin, many sights and museums give insights into the history of the German Democratic Republic and the Berlin Wall. As a special high point of your journey on the traces of the divided Germany we recommend a trip to Berlin – THE symbol of the German reunification.

GDR history within your reach

In 2020 we celebrate 30 years of reunification in Germany. But also in 2019 you can use this topic as travel occasion as it will then 30 years of the fall ot the Berlin Wall. In addition to a themed city tour to Berlin we would like to introduce you to some interesting tourist sites, which can be included into the programme of your customised group tour "30 years anniversary of German Unity". 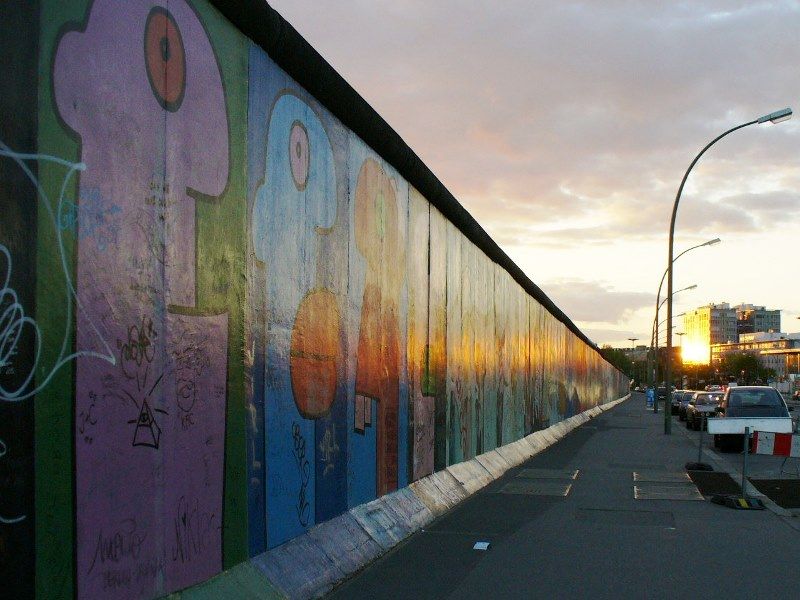 The memorial site along the Bernauer Straße marks former borderland. It extends along the former death strip at the historical site of the Bernauer Straße. Located on the grounds of the memorial site you can find the last remaining piece of the Berlin Wall, a documentation centre as well as the Chapel of Reconciliation (Kapelle der Versöhnung). Here, visitors will get an impression of the construction of the border facilities at the end of the 1980s and of the most dramatic events along the inner German border. 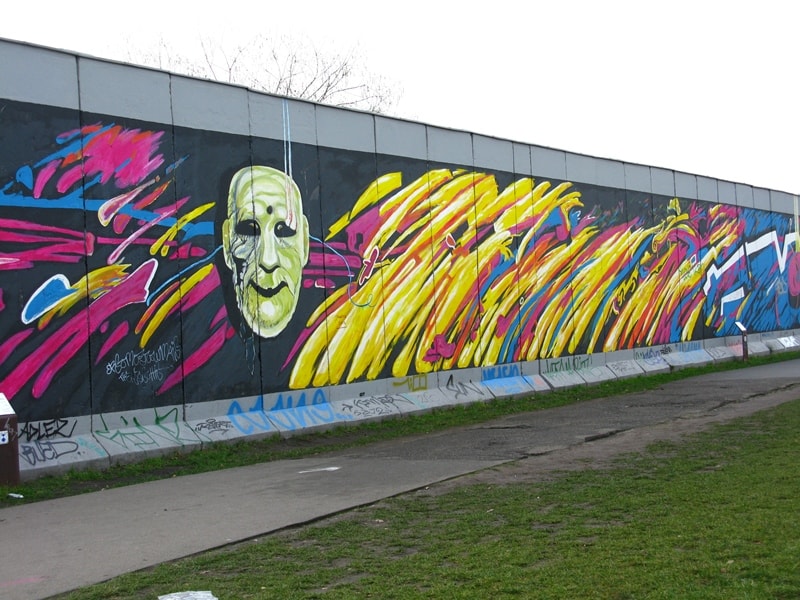 The East-Side-Gallery is a 1,300 metres long wall, which was all artistically designed by over 180 artists after the German reunification in 1990. It is the largest open-air gallery in the world. The painted section belonged to the original Hinterland Wall (Hinterlandmauer) along the Mühlenstraße between Oberbaumbrücke and Ostbahnhof. The motifs, which were obliterated over time due to environmental influences, were preserved and repainted true to the original by artists in 2009.

Take a step into the former everyday life of the German Democratic Republic and enter a world that was under Soviet influence from 1949 till 1990. In this museum you can see, touch and try things of everyday life of the GDR. Take a seat in a Trabant or get comfortable in an original cinema armchair. Visitors also have the opportunity to inform about the historical events and political backgrounds of Berlin’s division.

We will be pleased to arrange a visit to these sites for your group tour to Berlin. We will also be happy to answer your questions on the various items on the programme concerning Berlin or other places which are related to the division and reunification of Germany. Together, we will design a customised itinerary for your group tour. Please contact us. We look forward to hearing from you!