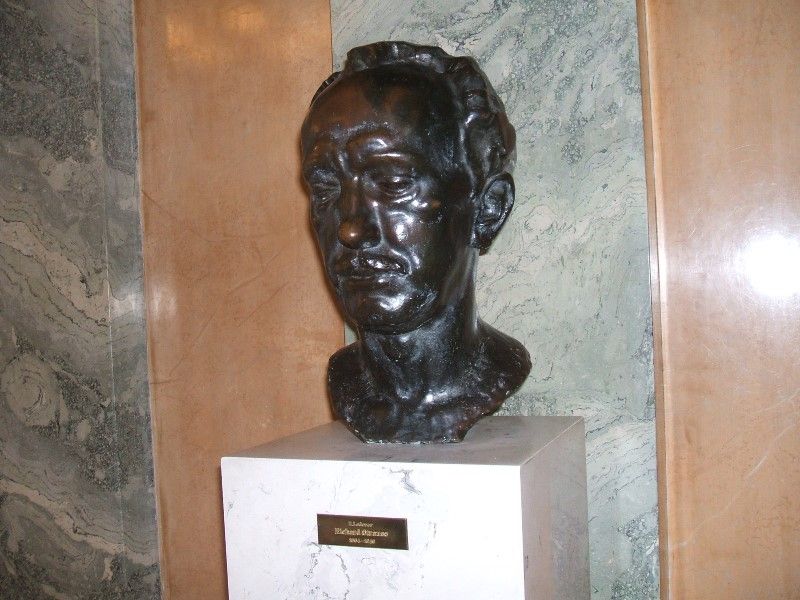 „Who wants to be a real musician, must be able to compose a menu.“

In 2014 Germany celebrated the 150th anniversary of the birth of Richard Georg Strauss. Strauss is renowned as a child prodigy, revolutionary, late Romantic and above all one of the most outstanding composers of his time.

Click here for tracing the path of Richard Strauss throughout Germany and get to know different places and cities where he used to live and/or work.

Get to know Strauss better - About Egypt, GEMA and chocolate

Strauss's hard work had its price. A protracted pneumonia led to the collapse of the artist in 1892. To recreate and to draw strength, he travelled to Egypt. Moreover, he gained new impressions and ideas. The journey was followed by the creation of his first opera Guntram.
Besides Dresden, Garmisch-Partenkirchen, Munich and Bayreuth, Richard Strauss was also Honorary Citizen of the cities Vienna and Salzburg.
Strauss discovers the Viennese Hugo von Hofmannsthal as his writer. Out of the collaboration arises Strauss’s commitment as director of the Vienna Opera from 1919 to 1924.
Strauss reached the enforcement of the copyright law in the German National Diet (Reichstag) in 1901. GEMA (society for musical performing and mechanical reproduction rights) today owes its existence to Strauss and its Association of German Composers.
According to tradition, Chocolate was one of the favorite sweets of the composer. To balance out work Strauss had a somewhat surprising hobby: He enjoyed playing Skat. 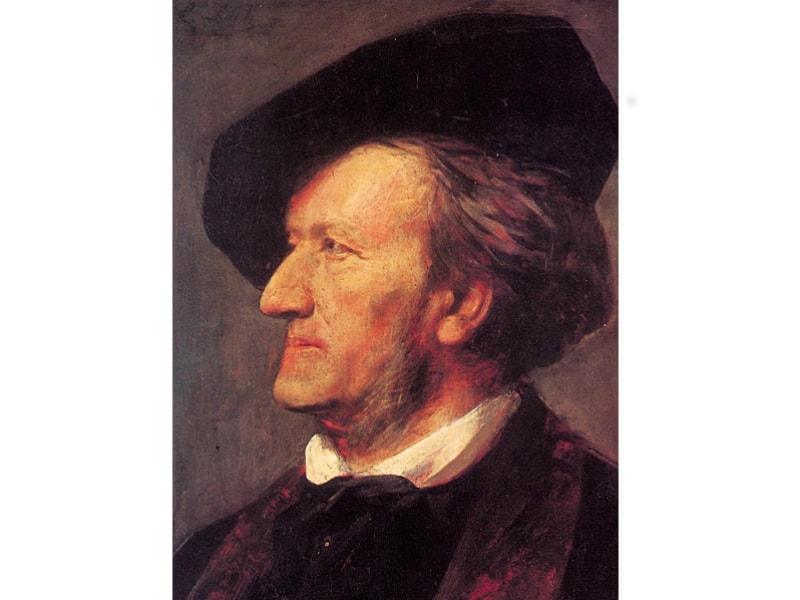 Strauss's father, Franz Joseph Strauss was not shy of making negative comments about Wagner, speaking of "poison" when the composer came up in conversation. The first horn player even remained seated when the rest of the Munich Court Orchestra rose to its feet to mark Wagner’s passing. His son Richard nevertheless developed a keen taste for the "poison" his father so disliked, and this can be heard in his early work. The young Strauss met Wagner at a performance of Parsifal in Bayreuth in 1882 — a treat begrudgingly given to him by his father in recognition of his good school grades.  It was on the advice of his friends and fellow Wagner enthusiasts Alexander Ritter and Hans von Bülow that Strauss took a position as musical assistant at the Wagner-founded Bayreuth Festival in 1889. He went on to conduct Tannhaeuser there in 1894.

One option is to book a group tour to Dresden. You can also opt for one of our city combination tours or offer your music-loving group a tour offering insights into the life and work of both Wagner and Strauss.