Palace Concerts at Nymphenburg and further music events in Bavaria

Bavaria will offer a lot of music highlights to be visited. Our insider tip for you are the concerts within the unique ambience of Nymphenburg Palace. But there are many more music events worth a visit. 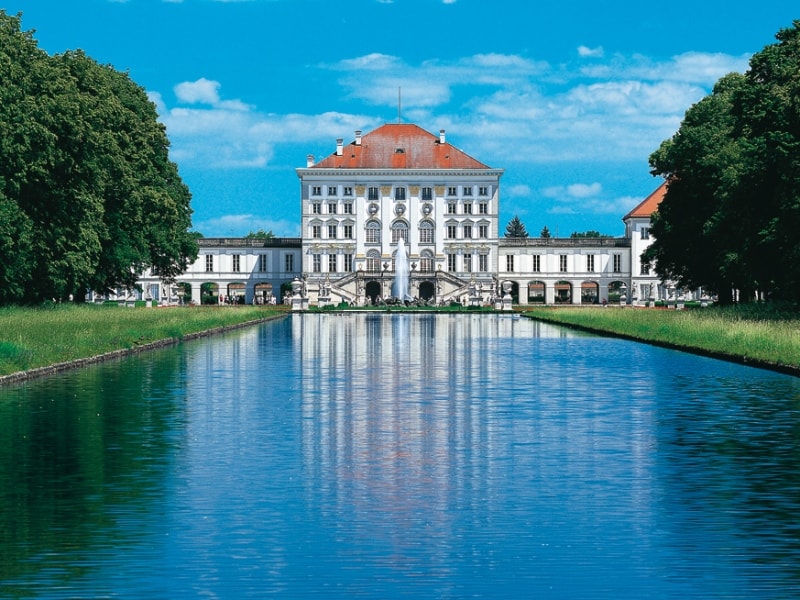 Elector Ferdinand Maria commissioned the construction of Nymphenburg Palace in 1664 due to the birth of his successor Max Emanuel in 1662. In order to show his great gratitude, he made this summer palace a gift for his beloved spouse Henriette Adelaide of Savoy. Later on, a spacious park area developed as the palace got embellished. When the baroque property had been further redesigned since 1800, the park maintained in its basic structure – however – it turned into a classical landscaped garden. Today, the palace is an absolutistic summer residence and one of the largest European royal castles. Being such, it fascinates almost 300.000 visitors each year.

In the context of the Palace Concerts at Nymphenburg, the palace opens its gates periodically and invites visitors to attend chamber music, opera evenings and musical readings. We especially would like to recommend concerts accompanied by dinner to you! 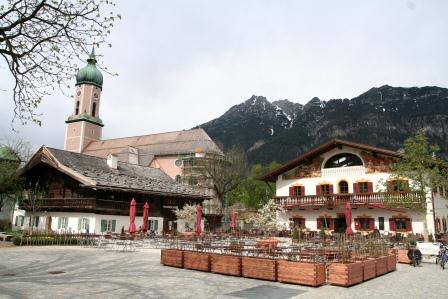 From June 3rd up to July 3rd, 2016, the baroque city of Würzburg will host the Mozart Festival. Since 1921 this well-known event has taken annually in spring. Visitors can look forward to over 60 concerts and events such as chamber music, symphony, vocal music and world music. All concerts and events engage high-carat artists. The festival’s theme and program will be published in December 2015. As a part of the Romantic Road, a former trade road during the Middle Ages, Würzburg can be visited during a group tour to Munich but as well on a cultural tour along the Romantic Road. 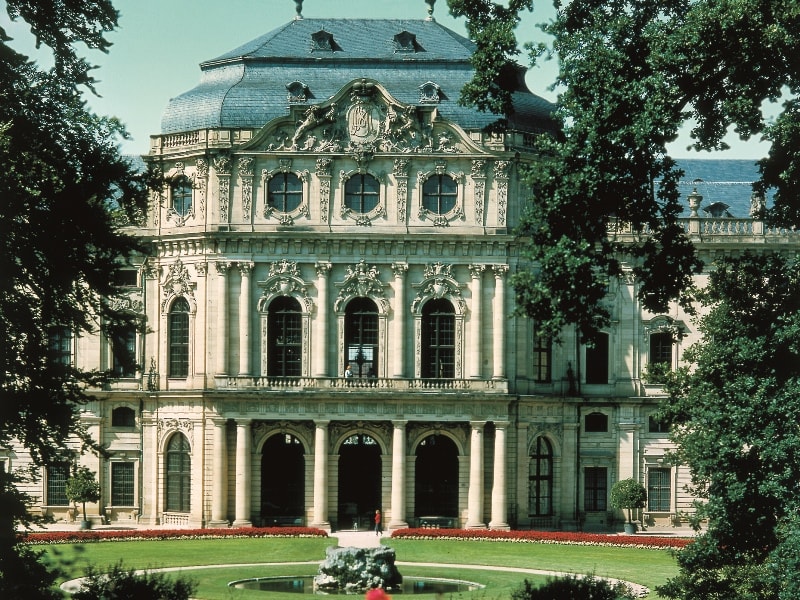 Each year in July, the Herrenchiemsee Festivals welcome various festally dressed guests to revive the courtly character of the island. In 1878, Bavarian King Ludwig II. commissioned the construction of the new castle of Herrenchiemsee, which was built based on the model of Versailles. The castle and the park area are located on the biggest of the three Chiemsee islands – the so-called Herreninsel (also known as Herrenchiemsee). The island is placed in the South-Western part of the lake. Being in the South of Bavaria – between Munich and the Austrian city of Salzburg – the Chiemsee measures app. 80 km² and thus is often called the Bavarian sea.

Weeks of Bach in Ansbach

From July 28th until August 6th, 2017, the Ansbach Weeks of Bach will take place in the peaceful area of Franconia, a region in Northern Bavaria. As it will be the jubilee year of reformation, the anniversary “70 years Bach Week” will be celebrated simultaneously. Moreover, Ansbach will be hosting the 92nd Bach Festival by the new Bach society. The program will be published in November 2016.

The traditional Ballet Festival will attract visitors into the Bavaria State Opera in Munich from April 3rd until April 19th, 2016. Besides the two premieres “For children of yesterday, today and tomorrow” and “The Passenger” one other program highlight has to be exceedingly mentioned: “Terpsichore-Gala XII”. Herewith, the ensemble and its international guests wish to look back at 18 playtimes under the direction of Ivan Liška. 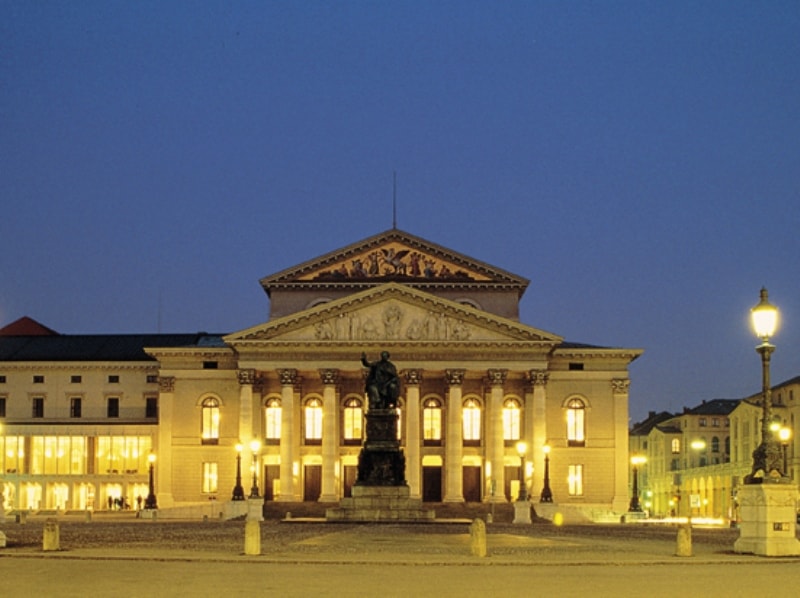 Moreover, the annual Munich Opera Festival will take place from June 19th until July 31th, 2015. On the program are various operas such as e.g. Tosca, La Juive, La Bohème, Turandot, Der Rosenkavalier (The Rose-Bearer), La Traviata, Der fliegende Holländer (The Flying Dutchman) und Don Giovani. Additionally, other concerts and song evenings will be offered. Venues will be the National Theatre, the Cuvilliés Theatre, the Old Pinakothek, the Prinzregenten Theatre and the Muffathalle in Munich.

Experience Bavaria and its capital Munich together with your group during a tailor-made group tour. We would like to provide you with detailed information about the most beautiful sights of the festival places. Please feel free to contact us. We are looking forward to your enquiries!