River cruise along the Danube

Why not explore Bavaria during a River Cruise along the Danube River? Get to know further highlights of Bavaria like Passau, Regensburg and Nuremberg!

Exploring Bavaria on a river cruise 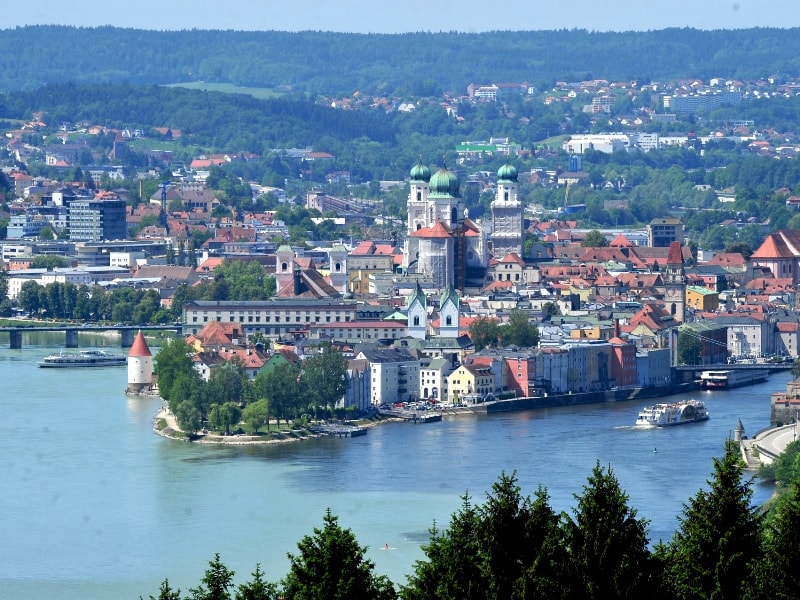 Coming from three different directions, three rivers merge together in Passau – the Blue Danube coming from the West, the Green Inn stemming from the South, and the Black Ilz originating from the North. This confluence turns the Passau area into a unique and very beautiful scenery. In addition, one can wander along the baroque city centre, which was built by Italian master craftsmen in the 17th century and discover the majestic St. Stephan’s Cathedral, located in the inner city and hosting the world’s largest cathedral organ. Here is where charm and elegancy, history and culture, art and adventure meet. Passau is surely worth a visit!

UNESCO World Heritage City of Regensburg and the Valhalla

Regensburg, cathedral city and today’s capitol of the Upper Palatinate, is located by the three rivers Danube, Naab and Regen. It is surrounded by attractive sceneries and a large cultural variety, thus often serving as the starting point of tours around immediate surroundings as e.g. Valhalla by Donaustauf. Based on the model of Greek temples and constructed by King Ludwig I., the snow-white Valhalla sits enthroned high above the Danube riverside and is part of the historical cultural landscape of this river. Leo von Klenze, royal architect, designed the Valhalla purposely in the style of a Gothic cathedral. It hosts busts of considerable men and women that have contributed to German history.

Nuremberg and its Imperial Castle 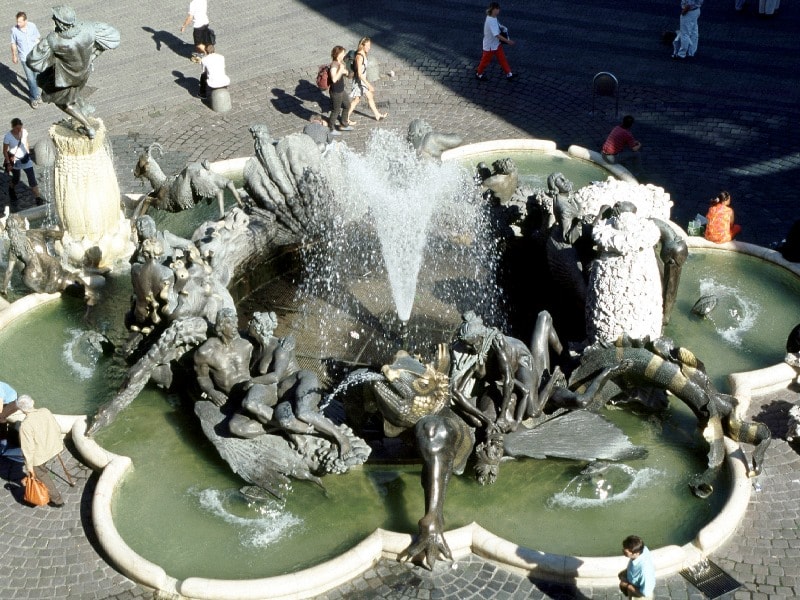 Nuremberg has long been regarded as the ancient centre-piece of German heritage. Even today the imposing Imperial Castle dominates the city, retaining a deep sense of tradition and history. Medieval Nuremberg is known for its history and the spectacular Gothic architecture of its magnificent churches. Visit the Imperial Castle with its splendid apartments, the Romanesque double chapel, the extensive collection of military equipment and the spectacular Deep Well. From the observation platform of the Sinwell Tower you can enjoy a breathtaking panoramic view over the entire city of Nuremberg.

It is time to explore Bavaria during a river cruise together with your group! In the past years, we gained great experience in the field of shore excursions for river cruises. We would love to organise the excursion programme for your river cruise along the Danube und look forward to hearing from you soon.