Why book a group tour to Thuringia?

In case you are still wondering about whether or not to organize your next group tour to Thuringia, we have come up with some attractive and convincing arguments for this unique experience. Even the famous writer Johann Wolfgang von Goethe was enchanted by the region and summed up his fascination for Thuringia with the words “Where do you still find so much kindness in one spot?”

Reasons for taking a group tour to Thuringia

You might already be familiar with city names like Erfurt, Weimar and Eisenach, turning Thuringia into one of the most popular and attractive destinations for city trips in Germany. But also cities such as Apolda, Gotha, Rudolstadt, Saalfeld and many more have plenty to offer when it comes to history, architecture and culture. Find out more about the most impressive and outstanding cities of Thuringia. It may be one of the smaller states at the heart of Germany, yet its wealth of highlights makes it a fascinating destination for a Group Tour. Over the course of its history, the region has witnessed the development of religious movements, musical styles, literary thought and unique cultural highlights.

Thuringia: A stronghold of European culture

Thuringia: A stronghold of European culture

Read on for further information about these and other Luther sites in Thuringia. 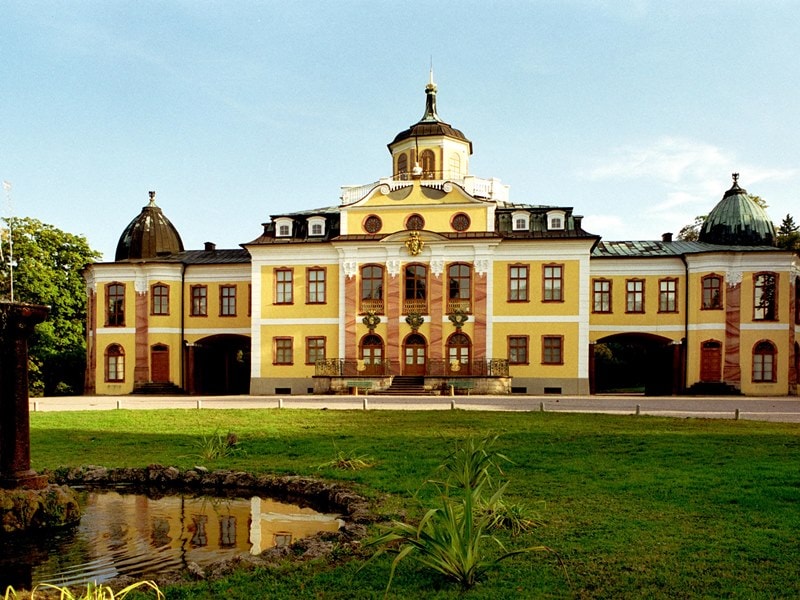 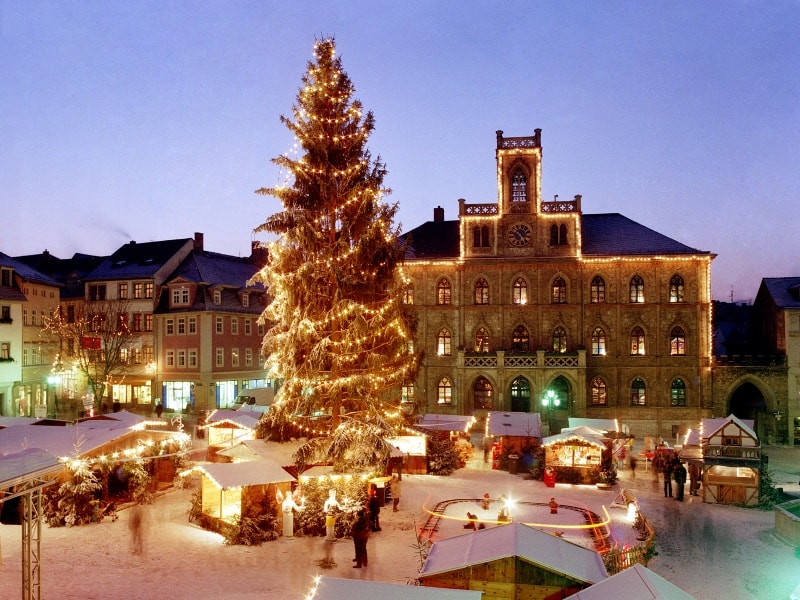 Every year during the Advent season, Thuringia transforms itself into a winter wonderland. Next to the traditional and popular Christmas markets in Erfurt and Weimar, Thuringia offers a wide variety of highlights in Advent. Enjoy, for example, a stroll about the historical Christmas market at the world famous Wartburg Castle in Eisenach and follow it up with a festive concert at the great hall.

Please follow this link for more information about the most beautiful and romantic Christmas markets in the heart of Germany.

One option to organize a group tour to Thuringia with AugustusTours is to book a city tour to Weimar. You can also opt for one of our special interest tours with topics like Martin Luther or Johann Sebastian Bach. We are looking forward to create a tailor-made proposal for your next cultural or Advent tour to Thuringia. Please do not hesitate to contact us. We are always at your disposal!