2019-03-22 | AugustusTours on further training in Weimar and Eisenach

We make sure each and every one of your group tours is a resounding success by constantly refreshing and expanding our knowledge of all our destinations. Thuringia is simply bursting with culture! Because there is always a great reason to pay a visit to our neighbours in the “green heart” of Germany, AugustusTours took a trip to Weimar and Eisenach to explore not one but two special highlights. 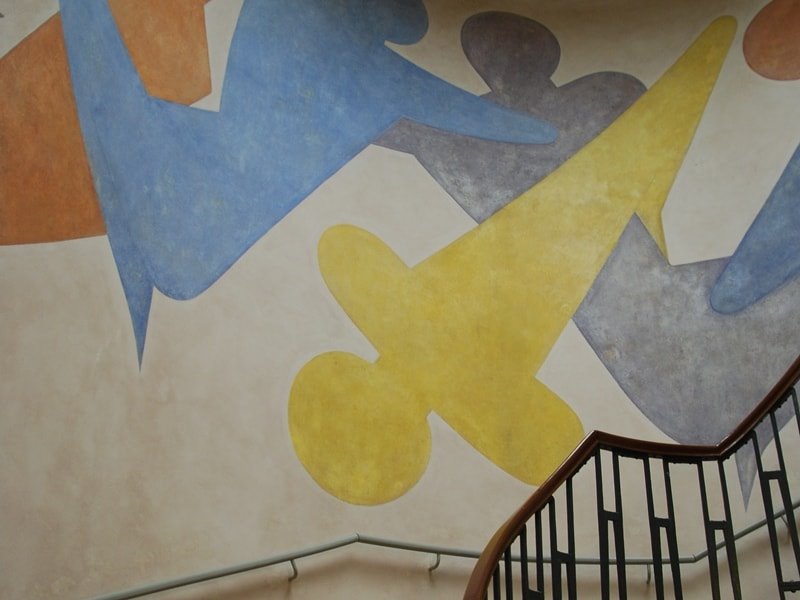 The short educational trip was inspired by an invitation to visit the Hotel Elephant in Weimar, which reopened after refurbishment in October 2018. The building plays an important role in the town’s architectural history – so what better starting point for a voyage of cultural discovery? No trip to Weimar is complete without a generous helping of Bauhaus, and our AugustusTours colleagues Frauke Mollée, Brita Reichert and Dorothea Schliewe decided to make their walking tour of Weimar extra special. Carrying a self-made lantern showing the most important stations in the lives of Bauhaus artists in the town, they strolled through the streets of Weimar taking in sights such as the classical Goethe House and National Theatre, the apartment of Walter Gropius and Bauhaus University. 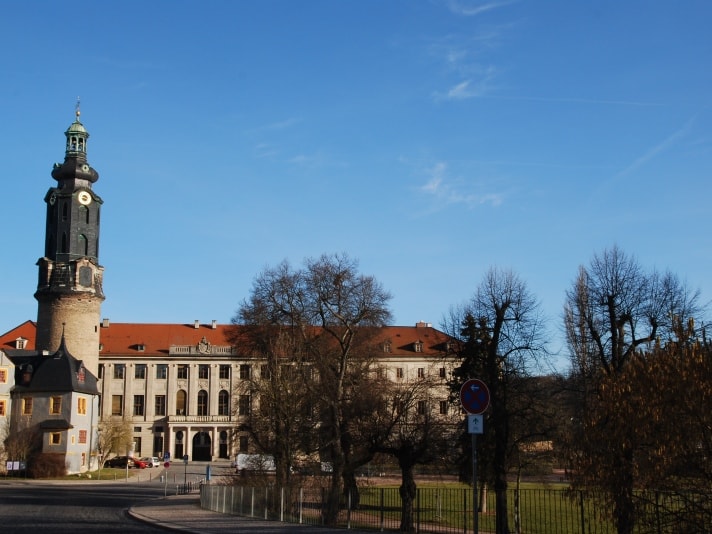 On the second day the focus shifted from Weimar to Eisenach, with Martin Luther at the top of the agenda. In 2021 the town will celebrate “500 Years of Martin Luther on the Wartburg”, and a highly informative and entertaining tour of the impressive fortress was followed by a fantastic lunch with views out over the charming Thuringian countryside. The afternoon began with a visit to Bach House – including a live demonstration of instruments dating back to the time of the great composer – and continued with a short walking tour of architectural gems such as Luther House and the Church of St George. The day was rounded off with a delicious dinner at the Steigenberger Hotel Thüringer Hof.

Weimar is indebted to Duchess Anna Amalia von Braunschweig-Wolfenbüttel for the breath-taking library we had the chance to visit on the last day of our trip. We left captivated by all we had seen in the two towns – and eager to introduce our customers to a magical range of cultural highlights. 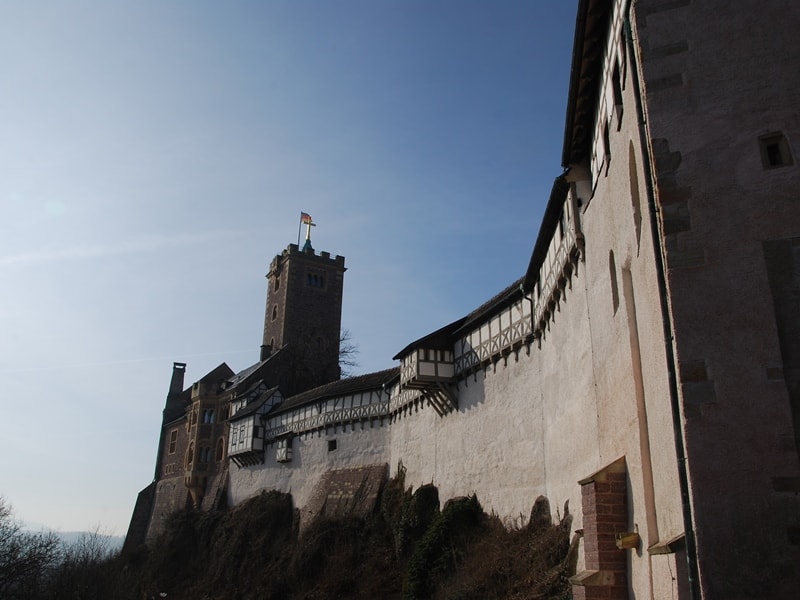 Whether you want to take part in this year’s Bauhaus anniversary celebrations, have your eye on a Luther-themed tour in 2021 or are simply intrigued by the idea of exploring Thuringia’s charming towns and landscapes, it would be our pleasure to help you organise a cultural tour to Thuringia. The region has so much to offer – from Weimar and Eisenach to Erfurt and Jena or any combination thereof. A trip to the cradle of Bauhaus in Weimar can also be combined with time in Dessau and Berlin. We look forward to hearing from you!