Lovely Castles and Parks in Saxony that are worth visiting 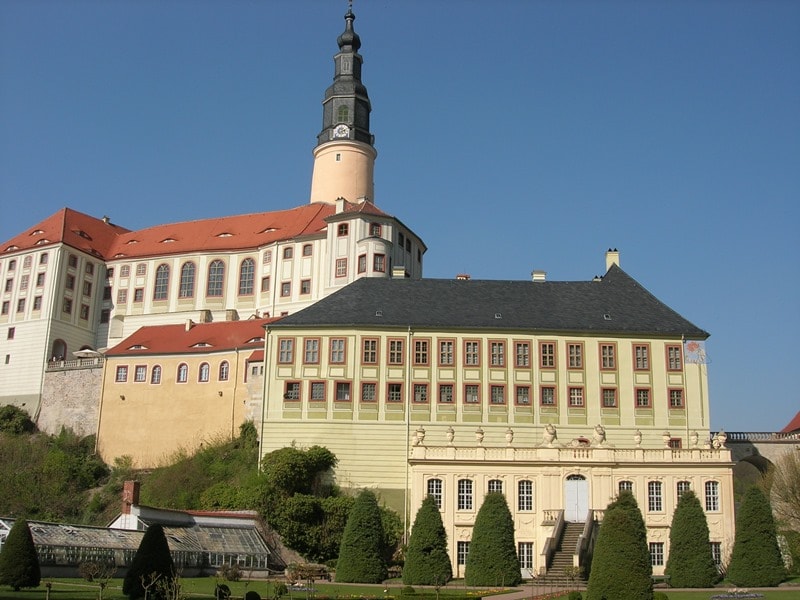 Discover the variety of castles and gardens in Saxony, the state of castles. You can find not only in but also around Dresden many very well-preserved, majestic premises, which remind us of ancient and magnificent times.

Standing on craggy rock near the ancient trade and military road between Meissen and the Kingdom of Bohemia, Weesenstein Castle, with its spectacular architecture, collection of historical wallpapers and furniture, and the beautiful gardens in the baroque style, is one of the most striking castles of Saxony. There are some curiosities that can be explored inside the castle complex: the grand residential rooms in the basement, above them the vaulted cellar, the stables on the fifth floor and the ballroom architecture in the attic. Since the building grew from top to bottom, everything seems upside down. Today a museum is within the "lower castle," exhibiting rooms in the style of the 18th/19th century and conveying an impression of how the noble families lived here for two centuries. 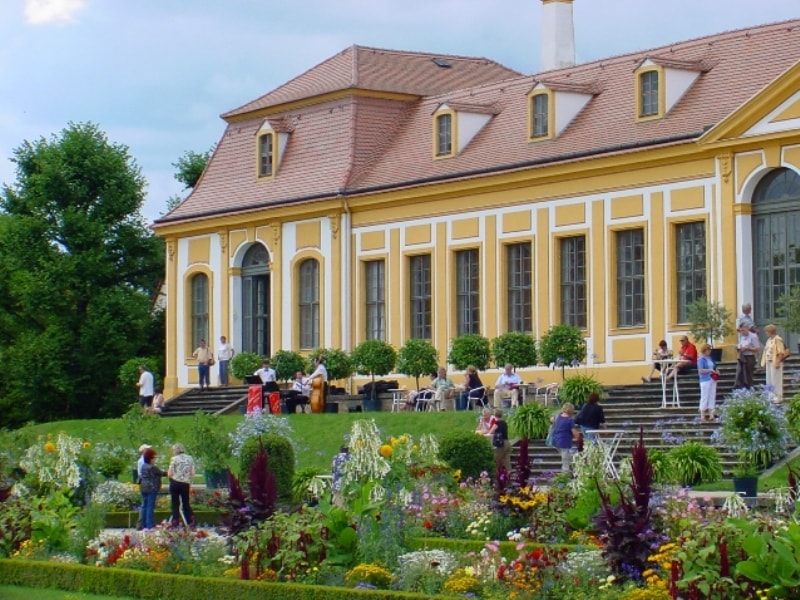 The Baroque Gardens of Großsedlitz are a jewel of French garden-architecture. It was here that August the Strong desired to create a second Versailles. Altogether 96 hectares were intended for it, and although today the grounds are "only" 12 hectares wide, the grace and courtesy of past times remains easily recognisable. Here you will find parterre gardens, fountain basins framed by stairways, balustrades with music, and wonderfully fine old trees.

The only completely preserved manor in Saxony is located in Rammenau. Apart from visiting the castle museum, you can also treat yourself to some fine food and exquisite delicacies from the castle kitchen. Furthermore, various events take place there, too.

In a former soft coal opencast mining in Nochten, a - historically seen - very young parkland, was established and opened in 2003. The impressive synthesis of arts composed of erratic boulders, heather, rhododendrons and watercourses are evidence for a successful recultivation of disturbed and rugged mining landscapes.

The currently only UNESCO-World Heritage Site in Saxony sets itself apart from other parks in the region due to its beautifully landscaped garden in the style of romanticism. The excellent new castle is situated in the heart of the complex, which has been almost entirely rebuilt after its complete destruction during the Second World War. And did you actually know that the majority of the territory in not even located in Germany?

The Renaissance city of Torgau used to be the centre of the political Reformation. Here in Hartenfels Castle Martin Luther consecrated the castle chapel as the first Protestant church building. At the beginning of the 19th century the castle was part of the Saxon-Napoleonic fortress and later the Prussian barracks. Today it is a monument of international importance and a venue for various exhibitions of national importance. 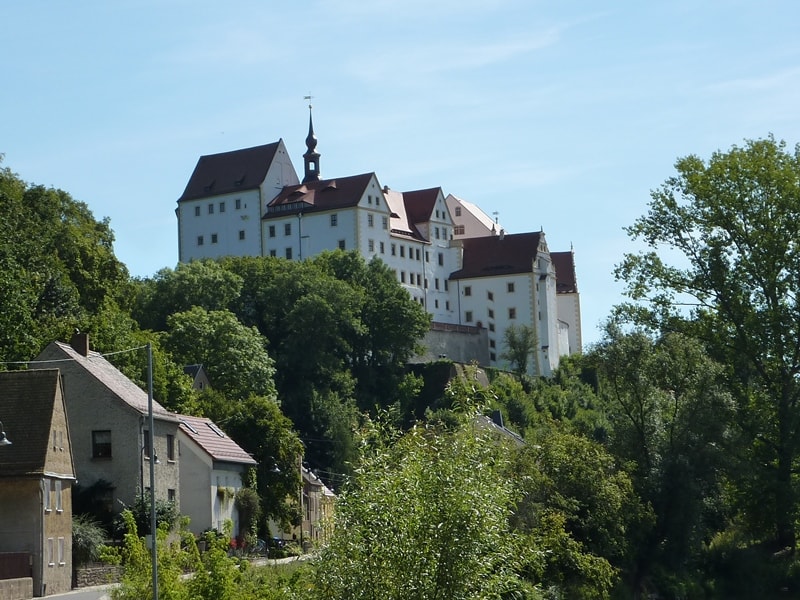 Colditz Castle looks back to almost 1,000 years of an eventful history. Parts of it were given away, inherited, burned down and rebuilt several times. Throughout the course of history it was a castle complex and served to protect the city, it was a hunting lodge under the reign of the Elector August, later it functioned as workhouse, almshouse, closed institution for incurable mentally ill people and as a hospital. During the Second World War, the castle was used as an internment camp for officers of the Western Allies and became especially well known for the book and identically named movie “The Colditz Story”. Today you can visit the castle’s escape museum and find out more about this part of the castle history.

We would be pleased to organize your next cultural tour to Dresden including visits to several castles, royal palaces and magnificent parks all over Saxony. Let yourself be inspired by our travel suggestion "Palaces and Parks in Saxony", choose your favorites and ask us for an individual offer for your next tour. We look forward to hearing from you!